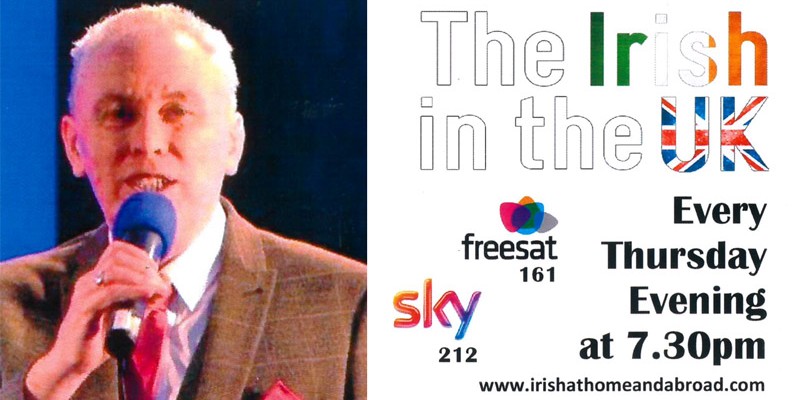 On Tuesday 18th July we were visited by Martin Logan from his T.V show The Irish in the UK. Martin brought a film crew to meet staff and apprentices at the Centre.

MD Paul Gillespie met with Martin to explain about Heyrod Construction’s history and the projects it is currently working on.

Whilst Martin had a tour around the facility, apprentices from CIDON Construction based in Barnsley, who train here, were filmed completing a Synoptic Formwork exercise in the Workshop. John McPhillips was interviewed about the Training Centre and what apprenticeship training we deliver, he also discussed other training we deliver including IPAF, CPCS.

One of Cidon’s apprentices, Mason Tonks was interviewed by Martin and he discussed the course and the Centre with him.